Driving With The Top Down by Ramin Djawadi (Iron Man)

The very nice Jimmy Havoc for the intro.

shepja87 for the Bill Nye intro.

Hoodslam for the beautiful money and advert.

Sadly only viewable via Dailymotion, WWE took the video down ASAP.

Used Diamond Dust Zone 1 years ago. I think I can get away with using the second one now. Maybe.

The referee for CZW (Brett Lauderdale) insists he didn’t mess up, but declined to confirm or deny if Rory Mondo twatted him backstage. If true, Rory gets my vote for ‘Most Improved’ wrestler as of 2013. Coupled with this and Unlucky’s match, TOD was way better than 2012’s.

Clash Of The Champions V is sorry shit. The only highlight is Ricky Steamboat criticizing Ric Flair’s life-style…and getting booed by the crowd.

The Sabu/Table match clips come from a 1994 match with Chris Candido (Part 1 & Part 2) and the audio comes from the live-action Masters Of The Universe film. And Ultimate Crab Battle 2. 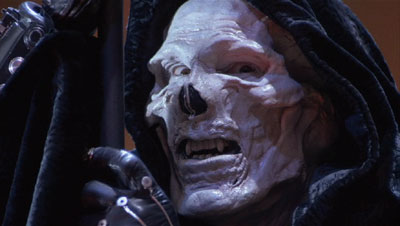